In this chapter of 'Sass and Compass for Designers' you will learn to write a media query mixin that allows media queries to be written 'inline' to easily facilitate responsive styles that work well at any viewport size.

With Sass there is no need to section off media queries (but if you want to, it even makes that easier), they can written 'inline' alongside existing styles. This make it simple to create responsive modules. It's a thing of joy, believe me.

These nested media queries 'bubble up' in the generated CSS:

We'll create a mixin that lets you create min-width, min-width to max-width and max-width media query ranges with ease. You'll cackle with delight when you put them to use! 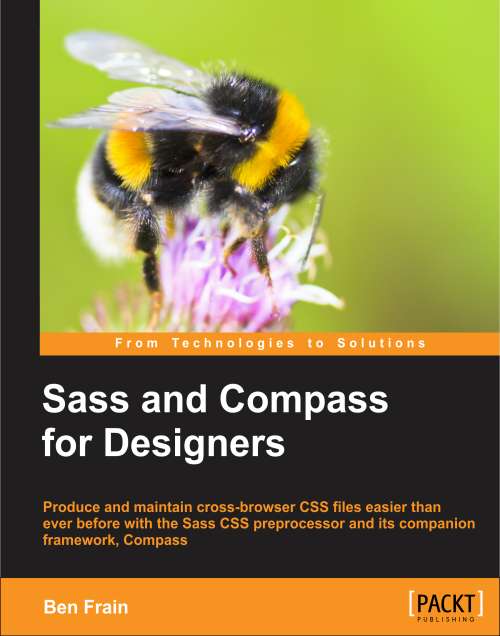 "Definitely a great reference to go back to while working away as it's packed with valuable background information, easily understandable instructions, tips and tricks" *****

You can buy 'Sass and Compass for Designers' at any of these fine outlets: